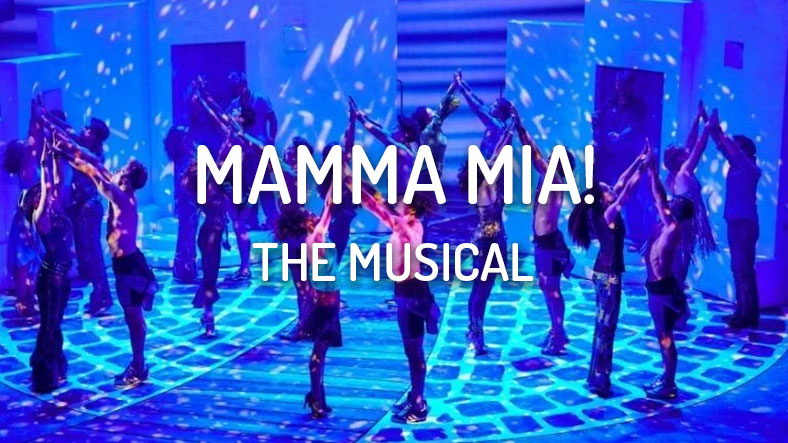 Get your tickets for MAMMA MIA! The Musical and enjoy the ultimate feel-good factor at the world’s sunniest and most exhilarating smash-hit musical!

Set on a Greek island paradise, a story of love, friendship and identity is cleverly told through the timeless songs of ABBA.

Sophie’s quest to discover the father she’s never known brings her mother face to face with three men from her distant romantic past on the eve of a wedding they’ll never forget!

Since premiering in London 21 years ago, this irresistibly funny comedy has thrilled over 60 million people all around the world. There’s never been a better time to see this unforgettable musical in the West End, where it all began.

Whatever age you are, you can‘t help but have the time of your life at MAMMA MIA! One of the best musicals in London.

Located in the heart of theatreland, this beautiful venue has been the West End home of Mamma Mia since 2012.

Getting to the Novello Theatre

The best option to go to the Lyceum Theatre is using Public Transport.